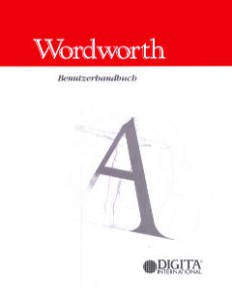 German version of the WordWorth usermanual is now added 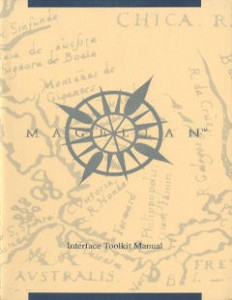 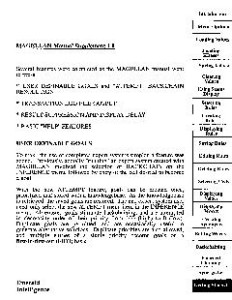 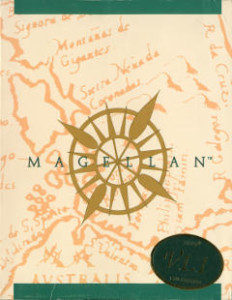 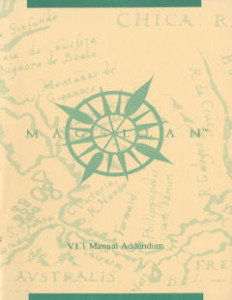 It seems the disks / adf files aren’t available, if you have these, please make a dump of these. 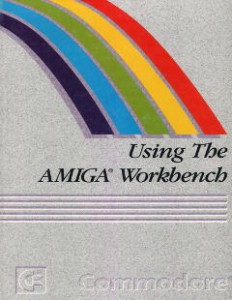 Using the Amiga Workbench is now added. This came with the Amiga 600 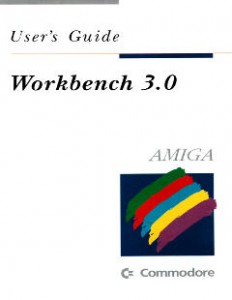 Workbench 3.0 Users Guide (English) is now added to the site. 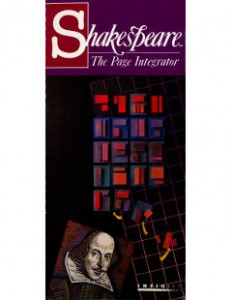 Shakespeare The Page Integrator manual, which is a desktop publishing application, is now added to the site. 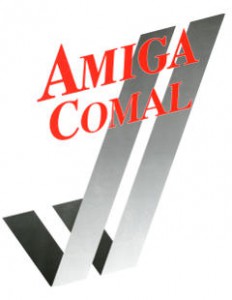 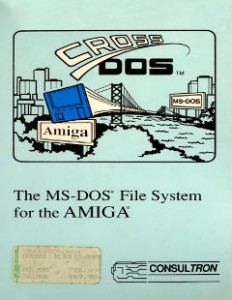 Cross Dos – The MS-DOS File System for the Amiga manual is now added.

I recently got the Amos3D package from TroelsDK. So here’s the manual in 600dpi. 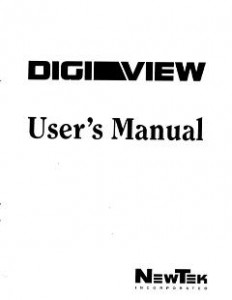 User’s Manual of DigiView has been added to the site. 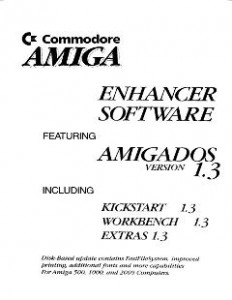 I’ve made yet an other release of AmigaDOS Enhancer Software, this is for version 1.3.

I hope you enjoy this too. 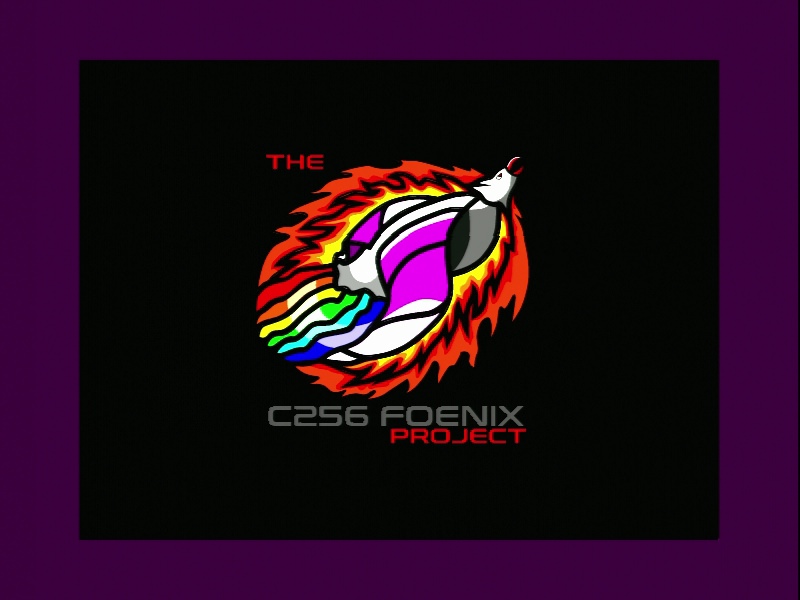