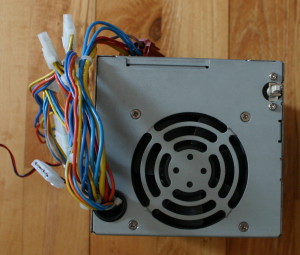 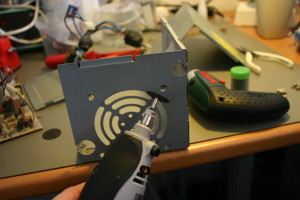 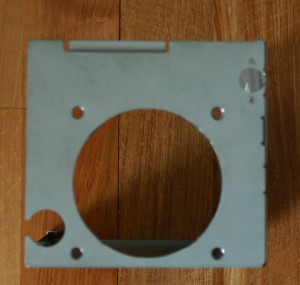 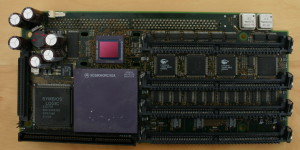 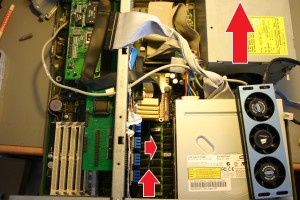 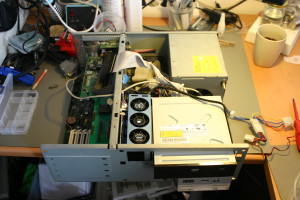 donation of €10 from
Peter Arevad

donation of €13 from
Lars Rabech

donation of €10 from
Bastian Bowe
Huge thanks!